Echuca sits on the banks of both the Murray and Campaspe Rivers in Victoria, Australia. The name is Aboriginal and means Meeting of the Waters, which is fitting considering how important these rivers have been to the town. Echuca is quite small, but is certainly bustling thanks to its being a port city. Several sports clubs add to the local flavour, including two Football teams; a Harness Racing Club; a Golf Course and, most excitingly, a Horse Racing Club where the Echuca Cup and several other prestigious races are run. 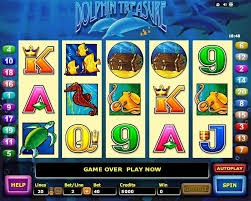